The Vitamin B group is one of the most important groups of vitamins that our bodies need through diet in order for our cells to function efficiently. A deficiency in any of its subgroups leads to unwanted symptoms which affect human health.

The body obtains its need of vitamin B through a balanced and varied diet. This group of vitamins consists of twelve vitamins that differ in their sources, importance and role in the human body, for example: Vitamin B12 is mainly found in meat and dairy products, while vitamins B7 or B9 are mainly found in vegetables. This article will highlight the importance of each of these vitamins in detail.

Types of Vitamin B

Vitamin B1, also known as Thiamine, aids in the conversion of food into energy along with vitamin B2. One of the most important functions of vitamin B1 is its important and essential role in maintaining a healthy nervous system.

Wernicke-Korsakoff syndrome leads to poor vision and problems with movement, such as ataxia. People with this syndrome are given high doses of vitamin B1 to improve their symptoms or during the period of abstinence from alcohol as a precaution procedure.

Taking vitamin B1 may prevent and reduce the chances of developing cataracts, as studies have shown.

Studies have shown that the intake of vitamin B1 by diabetic patients reduces the concentration of albumin protein in the urine, which is directly related to kidney failure caused by diabetes.

Vitamin B2 side effects:

It is safe for pregnant or breastfeeding women to take vitamin B1 during these periods and there have been no reported side effects of taking thiamine.

There is no information or evidence that thiamine or vitamin B1 interacts with any other medicines.

Vitamin B2, or riboflavin, is crucial for cell growth and function. It also has an important role in the prevention of cataracts and migraines.

Taking vitamin B2 may protect from and reduce the chances of developing cataracts, especially if taken with vitamins B1 and B3, as studies have shown.

Some studies have shown that taking vitamin B2 alone or with other B vitamins has a role in reducing the frequency of migraine attacks, as well as in relieving pain and symptom severity.

Vitamin B2 side effects:

It is safe for pregnant or breastfeeding women to take vitamin B2 during these periods and there have been no documented side effects.

There are no direct interactions between vitamin B2 with any medication, however there are medications that may reduce its absorption, such as antiepileptics and antidepressants.

Vitamin B3, or niacin, is an important vitamin in controlling blood lipids, as well as playing an important role in maintaining skin health. It is also included in the formulation of many cosmetics and skin care products.

A deficiency of vitamin B3 or niacin leads to a disease called pellagra. Its symptoms include dermatitis, diarrhea, dementia and ulcers in the mouth.

Some FDA-approved vitamin B3 or niacin extracts are used to treat hyperlipidemia. Vitamin B3 has proven its effectiveness in controlling the levels of lipids in the blood including cholesterol and triglycerides. It is also sometimes used with lipid lowering medications to enhance their action.

Vitamin B3 or niacin protects the skin from dehydration as it protects the skin layers from water loss. It also helps regulate sebaceous glands secretions thus reducing the effects of oily skin and maintaining skin freshness.

Some studies have also shown that vitamin B3 helps in the process of rebuilding skin cells, especially after exposure to harmful ultraviolet rays.

Vitamin B3 side effects:

A common minor side effect of vitamin B3 is a mild reaction that may cause burning, stinging, itching and redness of the face, arms and chest, as well as headaches.

Some other common side effects include:

It is warned against consuming large quantities of Vitamin B3 with the following cases, because they may be worsened:

Niacin moderately interacts with the following:

Vitamin B3 may increase blood sugar readings, so it may reduce the effectiveness of antidiabetic medications.

It is recommended to contact your physician, before you start taking vitamin B3 if you are using any of the mentioned medications.

Vitamin B3 for pregnant & lactating women:

It is considered safe for pregnant or breastfeeding women to take vitamin B3 during these periods and there have been no documented side effects.

Additionally, taking vitamin B3 is safe for children.

Vitamin B5, or Pantothenic acid, is found in a wide range of meat, vegetables, and broccoli in particular, as well as in cereals, legumes, eggs and milk.

Vitamin B5 deficiency leads to the appearance of some symptoms, including:

Some studies have shown that taking vitamin B5 may reduce the symptoms and recurrence of constipation.

Vitamin B5 is added to hair and skin supplements as well as some cosmetics. Dexpanthenol is a chemical made from vitamin B5 that is used in creams and lotions to moisturize the skin. Vitamin B5 can also help enhance hair volume and shine due to Panthenol, which is another form of Vitamin B5.

Vitamin B5 is used in ointments that are applied to the skin to relieve itching and speed recovery from skin diseases, such as:

Dexpanthenol has also been used to prevent and treat skin reactions resulting from radiotherapy.

Vitamin B5 Side Effects:

It is safe for pregnant or breastfeeding women to take vitamin B5 during these periods and there have been no documented side effects.

Additionally, taking vitamin B5 is safe for children.

There is no direct interaction between vitamin B5 with any medication. However there are cases in which a physician must be consulted, such as hemophilia.

Vitamin B6 or pyridoxine helps the body convert food into energy. It also helps in fighting infections.

Vitamin B6 is naturally found in:

Vitamin B6 deficiency leads to anemia, as well as skin disorders such as rashes or cracks around the mouth. It is also associated with depression.

Vitamin B6 helps in relieving the symptoms of aplastic anemia, in which the body makes abnormal red blood cells.

Studies have shown that taking vitamin B6 with other B vitamins has a role in protecting eyes from age-related macular degeneration.

Vitamin B6 side effects:

It is considered safe for pregnant or breastfeeding women to take vitamin B6 during these periods.

Vitamin B7, or Biotin, is found mostly in bananas, eggs, and milk. It is widely used for its benefits for hair, skin and nails.

There is no laboratory test that can detect low levels of biotin in the body, therefore its deficiency is usually identified by the following symptoms:

There is some evidence that diabetes can cause low biotin levels.

Taking both biotin and zinc supplements orally in addition to applying a steroid cream to the skin may help reduce hair loss as some studies have shown.

Some studies have shown that taking vitamin B7 and turmeric pills simultaneously may reduce the risk of developing diabetes, especially type 2 diabetes.

Vitamin B7 side effects

It is safe for pregnant or breastfeeding women to take vitamin B7 during both periods and there have been no documented side effects.

Vitamin B7 may interfere with the results of some laboratory tests and affect their readings, therefore it is necessary to tell your physician before performing any test that you are taking it.

Vitamin B12 or cobalamin, helps regulate the functions of the nervous system. It also plays a role in the growth and formation of red blood cells. It is also thought to be the most important vitamin in this group.

Vitamin B12 can be obtained primarily through meat and dairy products, so a person who follows a strict vegetarian diet is at risk of severe vitamin B12 deficiency. The only other sources of vitamin B12 are dietary supplements

Vitamin B12 is commonly used, particularly in cases where blood levels of vitamin B12 are very low, as well as cyanide toxicity and high levels of homocysteine ​​in the blood (hyperhomocysteinemia).

Symptoms of Vitamin B12 deficiency, include:

Vitamin B12 helps in the formation of red blood cells, as it is an essential component. In cases of deficiency, the size and shape of red blood cells becomes irregular, which affects circulation as well as results in the occurrence of anemia.

Vitamin B12 is one of the most important vitamins for a healthy pregnancy, as it helps in the formation of the fetal nervous system.

As for vitamin B12 deficiency during early stages of pregnancy, it increases the risk of fetal birth defects, such as neural tube defects.

Moreover, vitamin B12 deficiency in the mother may contribute to premature birth or miscarriage.

Vitamin B12 plays a vital role in bone health. Studies have shown that low levels of vitamin B12 in the blood are associated with an increased risk of osteoporosis.

Vitamin B12 plays a vital role in the production and metabolism of serotonin, a chemical responsible for improving mood. Consequently, a vitamin B12 deficiency may lead to decreased serotonin production, which can cause depression.

Studies support the use of vitamin B12 supplements to improve symptoms of depression in people who are vitamin B12 deficient.

Studies have shown that vitamin B12 prevents brain atrophy with age and has a role in supporting memory.

Some research shows that vitamin B12 reduces blood homocysteine, a type of amino acid linked to an increased risk of heart disease.

Studies have shown that a lack of vitamin B12 in the body leads to a change in nail color and hair loss, as well as cracks on the edges of the mouth.

Vitamin B12 side effects:

It is considered safe for pregnant or breastfeeding women to take vitamin B12 during both periods and there have been no documented side effects.

On the contrary, it is recommended for pregnant and breastfeeding mothers to take vitamin B12 supplements.

Additionally, vitamin B12 is safe for children.

In spite of that, the duration of this medicine is short, lasting usually only a week or two, therefore during that time you should avoid taking vitamin B12. 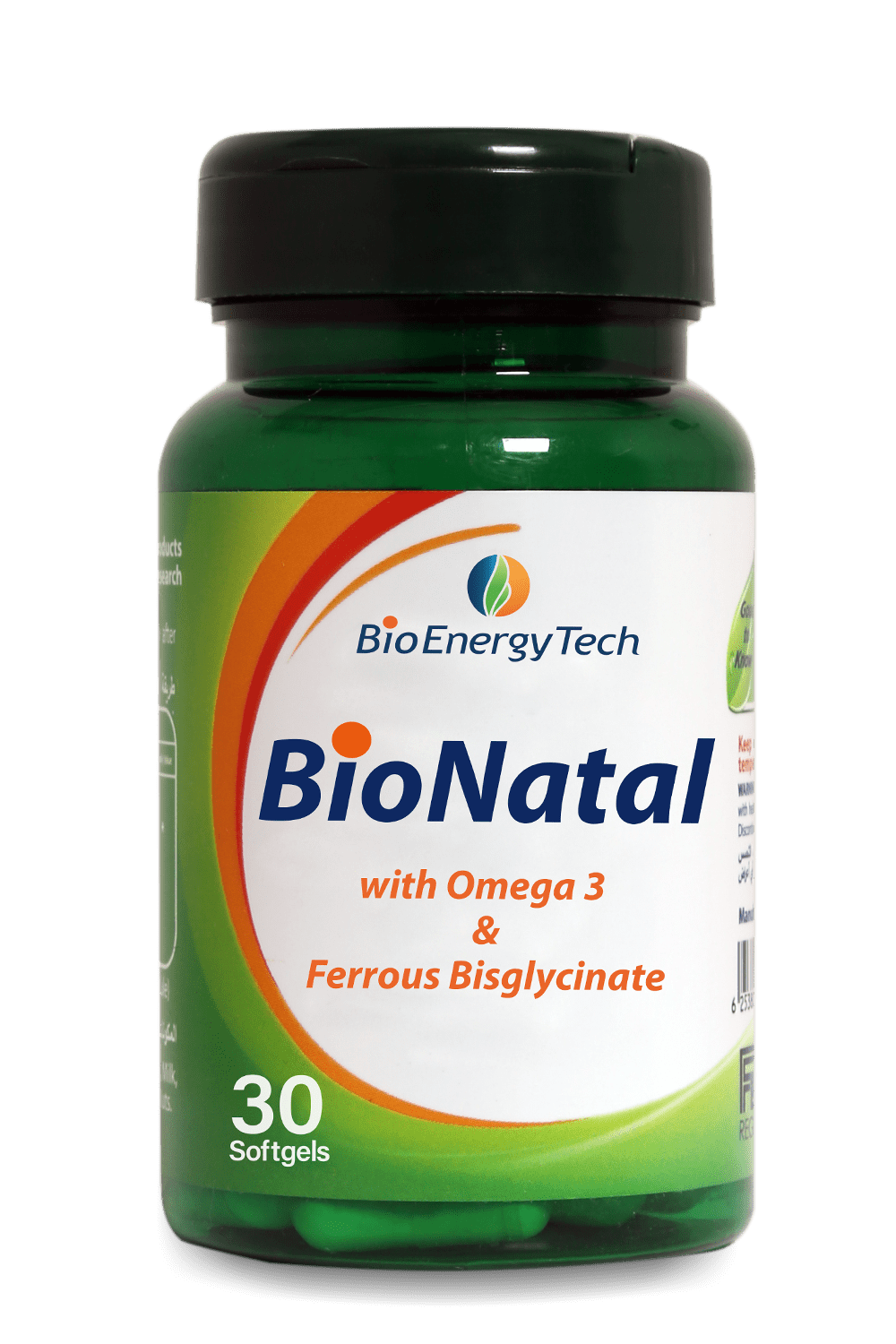 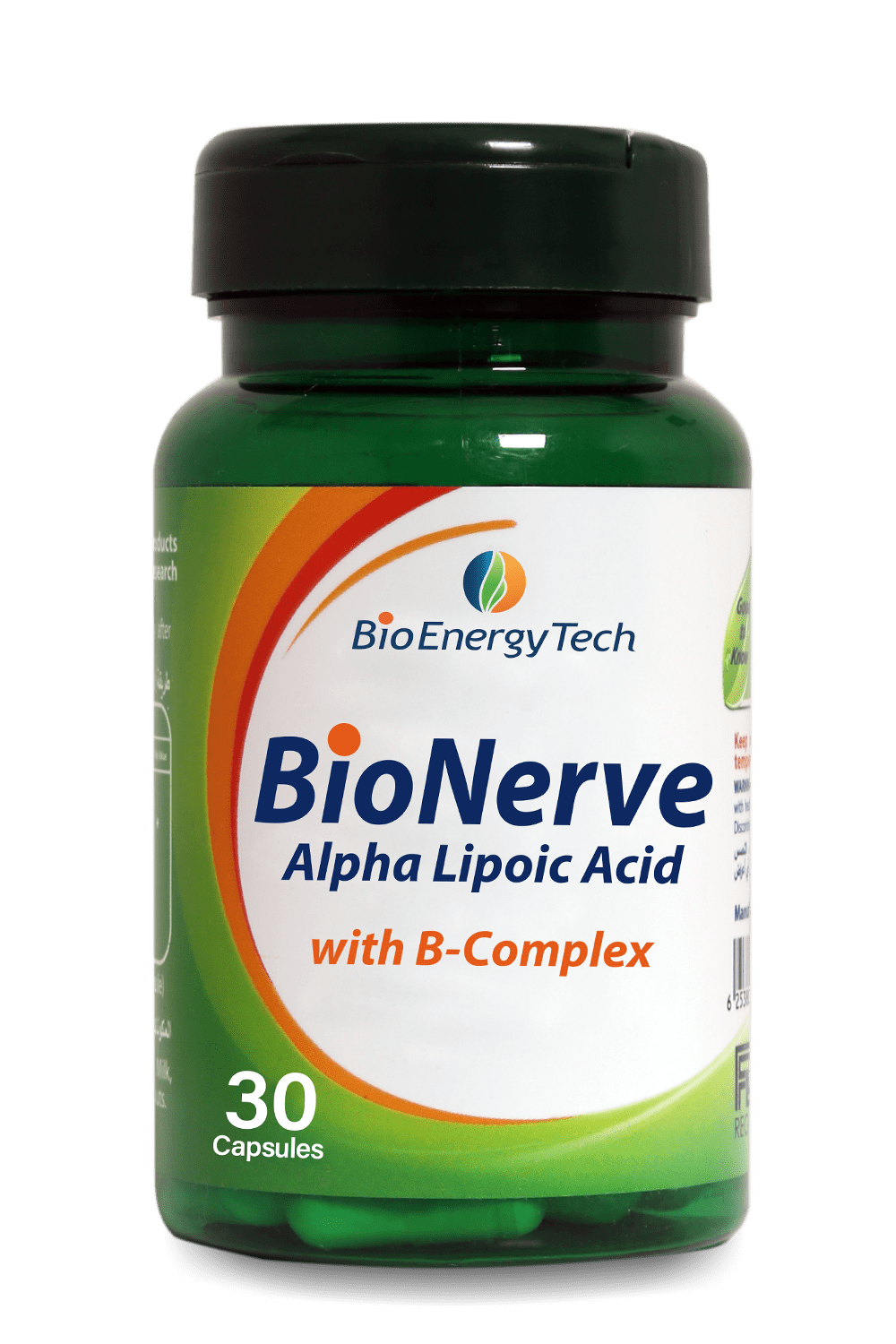