Indigestion manifests as pain or discomfort in the upper abdominal area or a burning pain behind the breastbone. Indigestion and heartburn may occur together or alone, as heartburn can be a sign of various other diseases.

Symptoms of indigestion usually appear shortly after eating and drinking, and include:

We can say that indigestion is a common problem that affects both genders of all ages, however there are some risk factors:

Some medications can also cause indigestion, such as: aspirin, NSAIDs, estrogen, some antibiotics as well as thyroid medications.

Lifestyle behaviors may also be a cause for the occurrence of indigestion, such as overeating, eating too quickly, eating food rich in fat, drinking alcohol in large quantities, smoking, psychological stress and fatigue.

How does indigestion occur?

Indigestion occurs when stomach acids come into contact with the protective lining of the digestive system (mucosa). These acids cause the lining to break down, resulting in irritation and inflammation, which in turn can be painful.

However most people do not develop inflammation in the digestive tract and their symptoms are caused by the increased sensitivity in the lining of the digestive system to stomach acid.

Although indigestion can be caused by smoking, alcohol consumption, pregnancy, stress or taking certain medications as mentioned earlier, in most cases it is related to eating habits.

Given that indigestion is not a disease in itself, but rather a group of symptoms, its treatment revolves around eliminating the cause of these symptoms. Additionally, some preparations that relieve these symptoms can be taken as well, for example; probiotics, which are a group of beneficial bacteria coexisting in the human body that have many benefits, including:

Some studies have determined that supplements containing the appropriate mixture of these beneficial bacteria will relieve the symptoms of indigestion by eliminating some harmful pathogens, the most common of which are Escherichia coli and Shigella, in addition to probiotics’ role in restoring intestinal microflora.

The human digestive system houses billions of bacteria that play an important role in maintaining its health. Among the most famous types of these bacteria are lactobacilli, which produce lactic acid that prevents the growth of harmful bacterial colonies and maintains the health of the digestive mucosa.

It also contributes to increasing the amount of beneficial bacteria or the microflora, including Bifidobacterium. Lactobacillus acidophilus also results in an increase in short-chain fatty acids, which in turn are beneficial for the health of the digestive system.

Some studies have suggested that using lactic acid as a probiotic can increase gene expression that contributes to developing an immune response in the gut helping fight off infections.

Another study that looked at taking lactic acid supplements with prebiotics and found that they increased the amount of lactobacilli and Bifidobacterium.

One study involved 60 patients with functional bowel disorders, including IBS, showed that taking a combination of lactic acid and another probiotic for 1-2 months was helpful in resolving bloating.

Studies have indicated that consumption of Lactobacillus bulgaricus during indigestion can enhance gastrointestinal balance and stimulate the growth of beneficial intestinal microbes.

Prior consumption of probiotics can also reduce the risk of indigestion during conditions that inhibit the growth of intestinal microbes, such as the use of antibiotics.

Overall, improvement in general gastrointestinal symptoms and abdominal pain and bloating was noted in IBS patients as well as a decreased risk of antibiotic-associated diarrhea and H. pylori-related side effects.

The main function of this bacteria is to break down waste products. They also assist in the absorption of minerals and vitamins during digestion and are taken by people who are lactose intolerant.

They may be the least known of the probiotics, but their many benefits are worth mentioning. One of their most important benefits is to improve digestive function as they can survive harsh conditions within the intestine without being destroyed by acid and bile.

They also have a significant role in the growth of beneficial bacteria. Several studies have indicated that using thermophilus with other types of probiotics is recommended to improve digestive symptoms, especially irritable bowel syndrome. In addition to their role in improving the symptoms of lactose intolerance, this strain can facilitate the digestion of milk with the help of lactic acid.

It should also be mentioned that Lactobacillus acidophilus, Lactobacillus bulgaricus, or any other types of probiotics are not approved by the FDA to treat any disease and should not be substituted for prescription medications. It is always recommended to consult your physician before using any of these supplements. 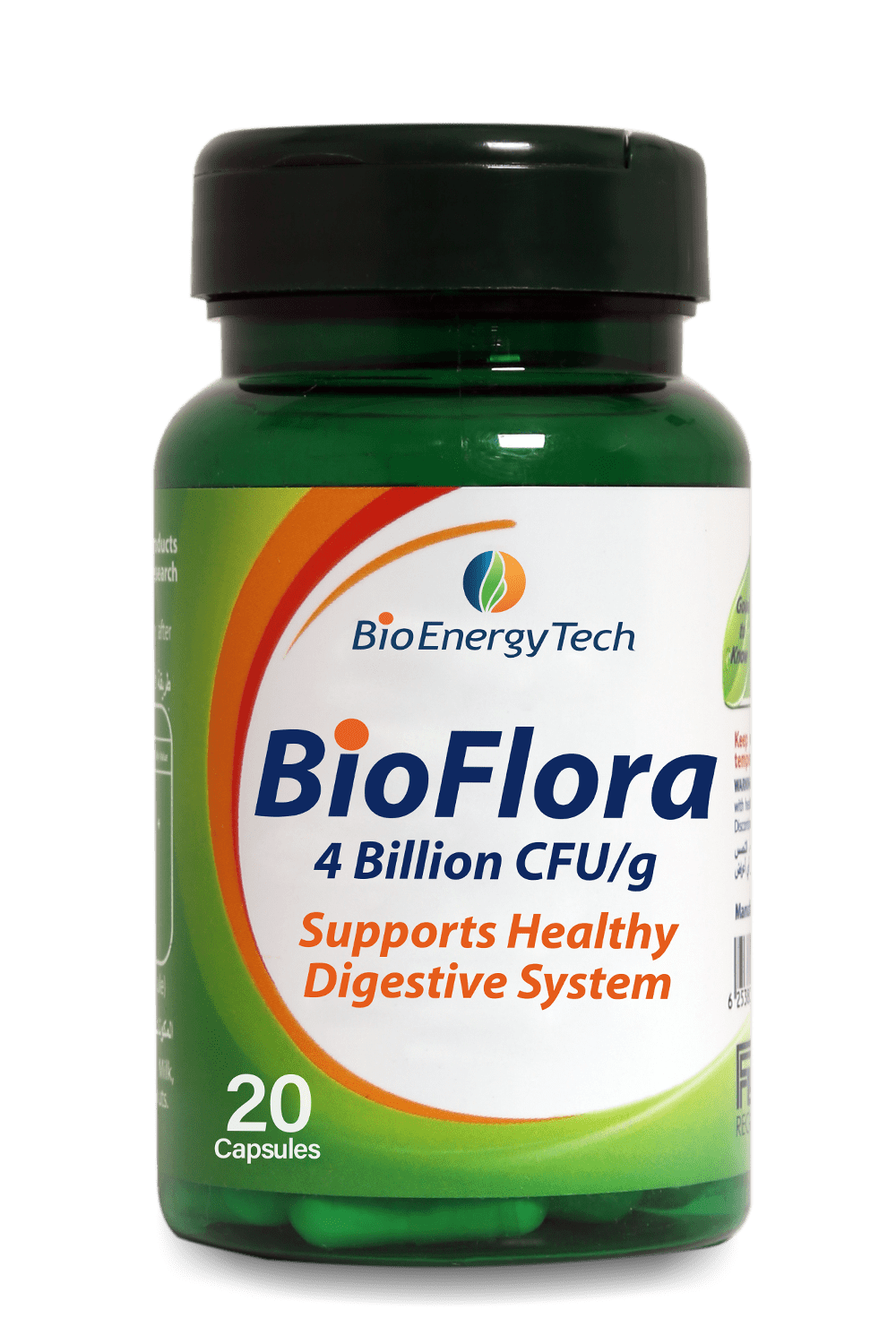