One of the most popular available nutritional supplements is Spirulina. It is a powerhouse of many great benefits for the body as well as the brain.

Spirulina is a saltwater and freshwater organism that belongs to the cyanobacteria family. It is often called blue-green algae.

Spirulina is jam-packed with nutrients. A tablespoon (7 grams) of spirulina powder is loaded with:

It also contains nearly all of the other nutrients the body needs.

Spirulina’s deep greenish-blue color is due to the presence of phycocyanin which also makes spirulina one of the best antioxidants on the planet.

Research has shown that spirulina consumption reduces cholesterol, LDL and triglyceride levels in the blood.

Some data has shown positive results with spirulina consumption in order to reduce or treat cancer. Spirulina has many properties that prevent cancer. It is a very potent antioxidant and effective anti-inflammatory, which fights infections that may develop due to the occurrence of cancer.

High blood pressure is one of the most devastating conditions that directly affect the heart but luckily, spirulina’s blood pressure reducing properties shine through. Studies have shown that it aids in nitric oxide secretion, which relaxes blood vessels and in turn reduces blood pressure.

Allergic rhinitis is one of the most common inflammatory conditions due to dust exposure and other irritants. Studies have shown that spirulina eliminates such inflammations effectively and relieves the associated symptoms.

A low level of hemoglobin in the blood is the main cause of anemia, which leads to symptoms such as dizziness, fatigue and heart palpitations. Spirulina helps increase hemoglobin production and this increases its level in the blood thus preventing anemia.

After physical exercise, muscles produce oxidative substances that lead to their fatigue and a feeling of overall bodily exhaustion. Since spirulina is a powerful antioxidant, studies have shown that it helps in increasing muscle strength and endurance that results in less fatigue after physical exercise.

Studies have shown that spirulina increases the body’s immunity by enhancing its ability to produce interferon.

According to some studies, spirulina reduces the toxicity of many minerals in the blood. However this topic is still under study and there is insufficient information for now.

Side Effects of Spirulina

Spirulina is known to increase the body’s immune response. In people with immune diseases, their own immune system attacks healthy tissues. So consumption of spirulina in such cases may exacerbate that problem. Therefore, it is not advisable to take spirulina when these types of diseases are present, such diseases are:

Spirulina might increase blood thinning in people with blood-thinning diseases.

Currently, there is insufficient information available about the safety of spirulina consumption during pregnancy. Therefore, it is advised that pregnant women avoid its consumption.

Spirulina slows down the blood clotting process, therefore taking it along with blood thinning medications might increase the risk of bleeding or bruising under the skin. Some of these drugs are: 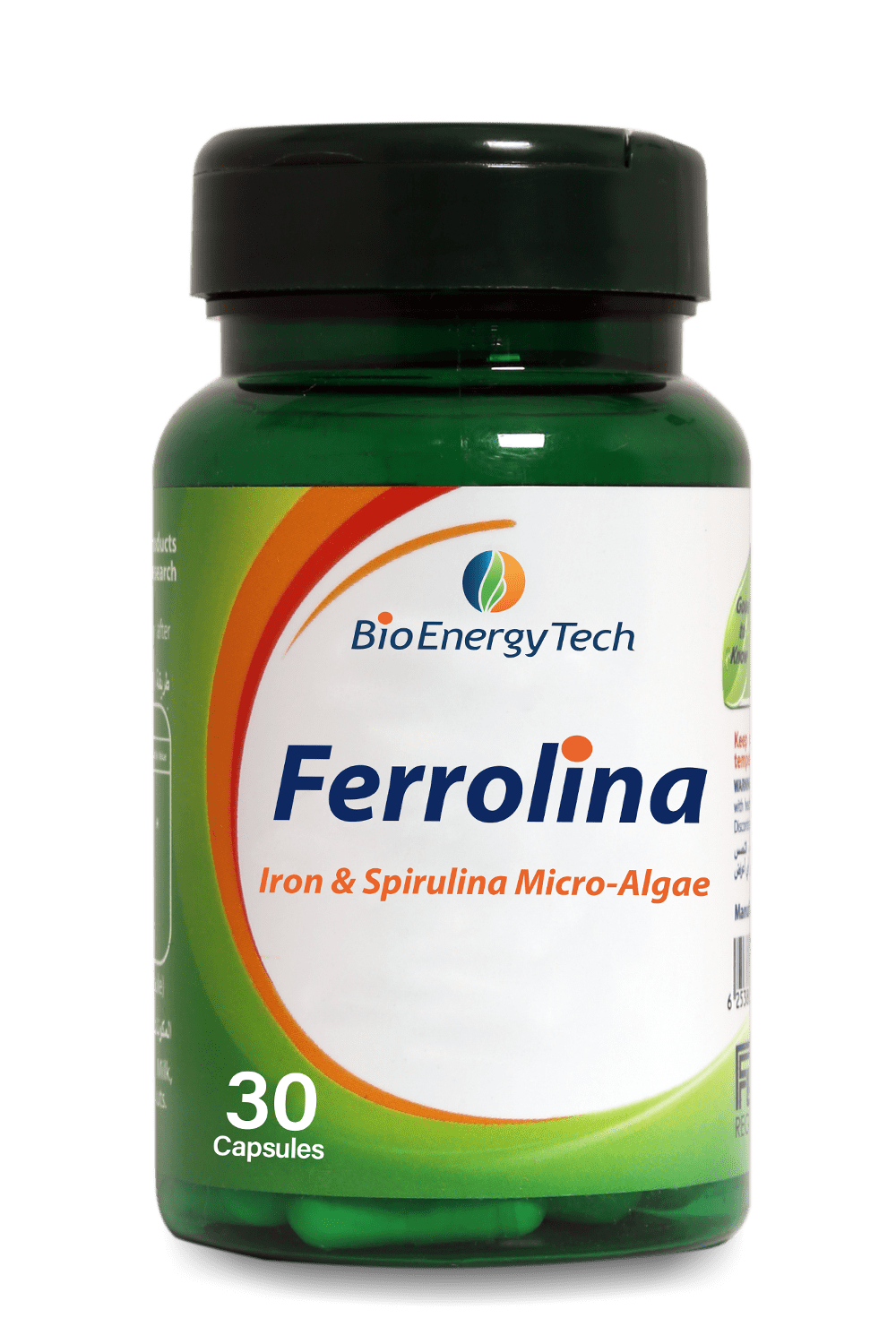 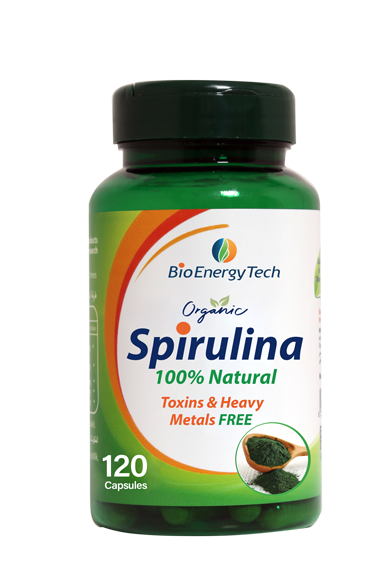